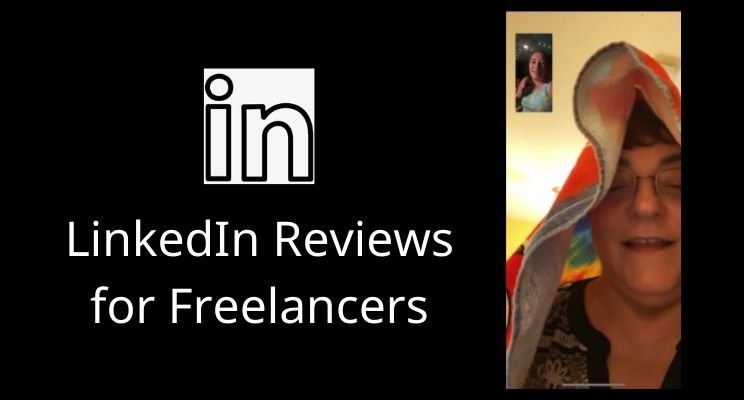 LinkedIn Reviews are Different Than Recommendations

Should LinkedIn Reviews for freelancers include skillsets like feeding the cat and slaying a bat? I’m just asking for a friend!

Perhaps I deserve a LinkedIn Review for bravery. There is a video linked below showing that I wore a towel on my head and carried a Swiffer duster to minimize my fear while I went in the office with a bat flying around. I felt like it was dive-bombing me. This recount is a true story. You just can’t make this stuff up.

It was my daughter’s 32nd birthday, and she left her Chester County home to spend it at the shore with some friends. My duty was to feed the cat and water the plants on the deck while she was gone.

While sitting in the living room on the couch rubbing Miss Kitty’s belly, low and behold (actually high and above), a black mass flew above me. The cat jumped up and started heading up the stairs, following this thing that ascended the stairwell.

This black thing that appeared to have about an 18-inch wingspan was cruising around and around the office. How did it even get in the house? Was it when I watered the plants on the deck and left the door open?

I was freaking out, scared to death, and needed some emotional support while I tried to coax the cat out of the office so I could trap this creature. What I needed was some time to process what I was dealing with and make a plan.

Resorting to Facetime, I called my daughter, as I needed someone to help me think of what to do since I was panicking and frightened. My brain was racing with ideas.

After closing the doors to the bathroom and master bedroom, I opened up a window in another bedroom in case it escaped the office and flew to the other bedroom. It seemed logical to give it a second window to fly out of if it stayed upstairs.

Petrified, I covered my head with a towel and grabbed the Swiffer duster and went in.

After opening one side of the window, I moved the office chair across the opposite side of the room against the door and sat under my towel while keeping the Facetime video pointed at the window so my daughter could see if it would fly out.

If I did not have the towel, I never would have overcome the fear factor of it flying right above my head … right at me. The thought of numerous sets of rabies shots was not appealing to me.  Been there and done that with an overnight at Paoli hospital years prior after a cat bite (another long story).

Not once did I take a picture or video of this thing, but my daughter started a screen recording of our Facetime that lasted over 45 minutes. Her friends recorded her reactions, so we have a video of that too. My daughter cobbled together all the different clips and edited them.

WARNING – The original video was NOT G-rated, so please watch this alone before sharing it with children, so you feel it is appropriate. It has been censored.

Here is the 2-minute video, and video editing credit goes to Sara Gladney.

So, you are probably wondering how the heck does this bat story relate to LinkedIn. Let me share a new LinkedIn feature that I discovered in June. It is called Reviews and is different from Recommendations.

If you are a small business owner, entrepreneur, solopreneur, or freelancer, you have an opportunity to ask for Reviews under Providing Services.

I was unable to find bat slaying in LinkedIn’s database. That’s too bad because maybe I could have asked for a review on my newfound bat-slaying skills.

What do you think?

Lynne Williams is the Executive Director of the Philadelphia Area Great Careers Group, a 501(c)3 nonprofit, that provides online career education and networking, running up to 50 events per month for anyone, anywhere.

Explore the benefits of membership!

Lynne also writes for vista.today, montco.today, delco.today and bucksco.today. You can see other topics she writes about on this Google Doc. 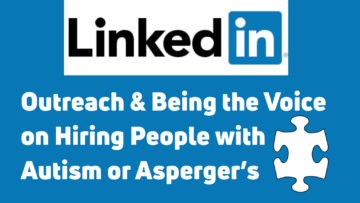 #TW Trigger Warning  People who have Autism Spectrum Disorder (ASD) or Asperger’s Syndrome, like anyone else, have their strengths as ... 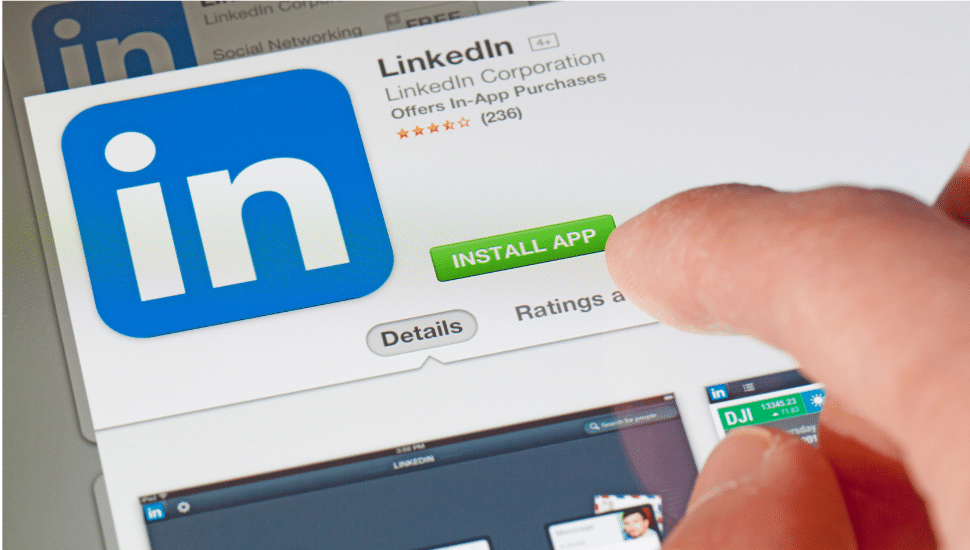 How can you get help from LinkedIn?

How do you get LinkedIn help? What do you do if you have a problem? Where do you turn if ... 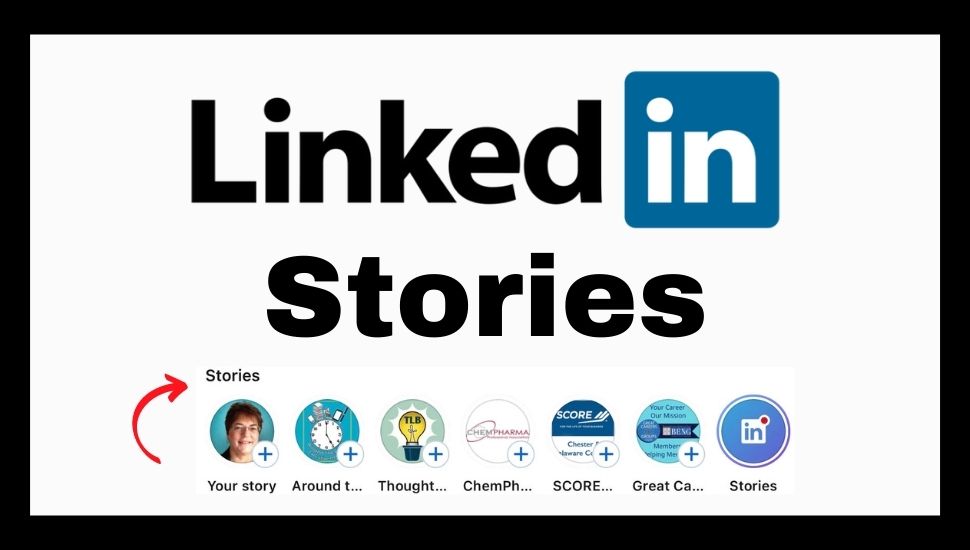 How to Use LinkedIn Stories to Build Your Brand