What You Need to Know About Obesity & Weight Discrimination in Employment 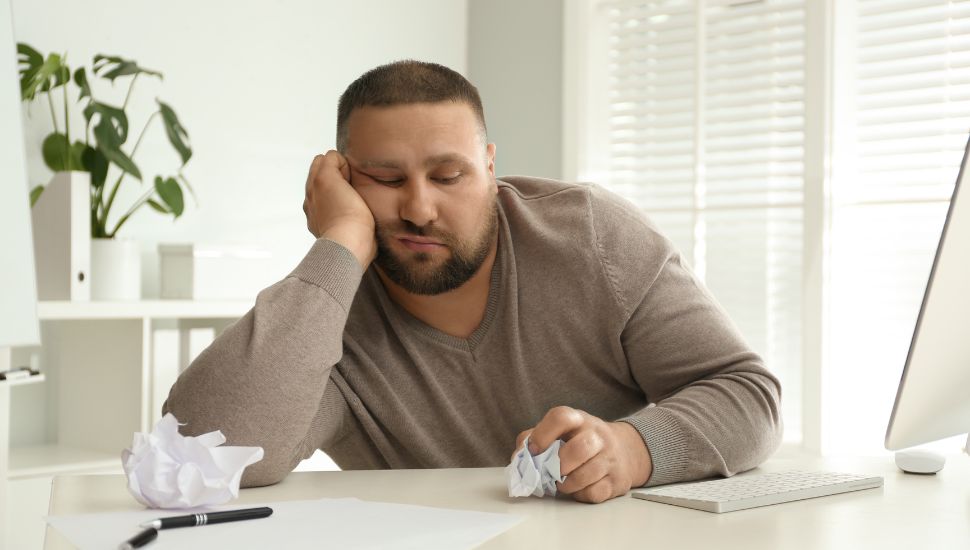 Have you experienced weight discrimination in employment
or do you know someone who has?

Ah! Living large! The United States is a big country, and so many advertisements emphasize physical attractiveness and thinness with pencil-thin women and buff muscular men.

We are here, according to our Constitution, created equally for life, liberty, and the pursuit of happiness. However, if your Madonna body is twice that of your IQ, pursuing happiness may not come easily or without frustration, especially when it comes to employment.

There is obesity and weight discrimination in employment. People who are obese can face challenges as they apply for jobs or if they want to move up the corporate ladder.

Discrimination is socially and economically harmful. Employers may deny a pool of very qualified candidates for employment, and workers may be deprived of valuable employment opportunities.

If one considers Maslow’s Hierarchy of Needs, obese people may not develop their full potential in self-actualization because of weight discrimination. Indeed, this is not fair, but society has changed over time, and statistics don’t hide the facts.

Weight stigma may be direct and overt, unspoken or covert, or subconscious, and it is certainly offensive and humiliating. There may also be physical abuse, such as bullying, violence, or other aggressive behaviors.

Moderately and highly obese people also can experience wage discrimination as well as other forms of employment discrimination such as relegation of non-contract positions, demotions, being kept in jobs beneath their abilities, failure to promote, workplace harassment, or even getting fired.

There are some laws written regarding discrimination in employment, and they have clear intentions.

The Equal Pay Act of 1963 prohibited discrimination based on gender for similar work under similar conditions in the Federal Law Category.

The Civil Rights Act of 1964 (Title VII, U.S.C. §2000 et seq.) established federal law for employment discrimination. Still, it does not identify weight as a characteristic, and therefore obese individuals do not have protection under this law if there are discriminated against by an employer.

The Age Discrimination and Employment Act of 1967 and its amendments prohibited against discrimination for those over age 40, while Title IX of the Education Act of 1972 forbade gender discrimination in education programs, including those receiving federal dollars for athletic programs.

The Rehabilitation Act of 1973 protects against employment discrimination. Still a physical or mental disability that substantially limits one or more major life activities must be established within the meaning of the act.

The Pregnancy Discrimination Act, passed in the late 1970s, prevented employers from excluding childbirth and pregnancy from health benefits plans and sick leave.

The Americans with Disabilities Act of 1990 is a federal law designed to end discrimination in employment, housing, public accommodations, transportation, education, and communication for those Americans who suffer from physical and mental disabilities and affects three groups of disabled persons.

If there was intentional discrimination, The Civil Rights Act of 1991 provided for monetary damages. Equal Employment Opportunity Commission is an independent regulatory body, government enforcer of the ADA, and is in charge of all the complaints filed. They define major life activities such as caring for oneself, hearing, walking, seeing, speaking, breathing, learning, performing manual tasks, and working.

Specific states and cities (Michigan state; Madison, WI; Santa Cruz, CA; San Francisco, CA; Washington DC; Urbana, IL; and Binghamton, NY) have enacted ordinances and legal prohibitions against weight discrimination. You can refer to the chart in the National Library of Medicine that was last updated in 2020 to learn more.

Questions yet to be answered regarding weight discrimination laws include the following:

A solution to this problem would be establishing anti-discrimination laws to protect people from weight discrimination.

“Being fat is not just a matter of personal choice. Just like other chronic diseases, fatness results from the interaction between genes, environment, and personal choice” (Wang, 2008, p. 1910).

It is a known fact that there is no miracle cure for obesity; if there were, someone would probably be an instant billionaire.

Even people who are obese can be well groomed, personable, and appropriately dressed and lead healthy, happy, full, active lives, have good self-esteem, and be excellent employees.

Not only should weight discrimination be illegal, but it should also be considered immoral. If you are a hiring manager, hire based on talent and qualifications.

Puhl, R.M., & Brownell, K.D. (2003). Psychosocial origins of obesity stigma: Toward changing a powerful and pervasive bias. The International Association for the Study of Obesity: Obesity Reviews, 4, 213-227. 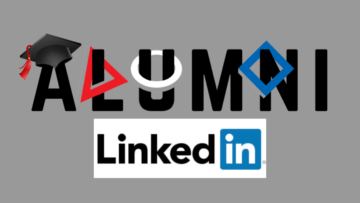 “Concopulo” in Networking with Your Alumni on LinkedIn

How’s your Latin? It’s commencement season, so it might be a good time to brush up! Unless you teach Latin, ... 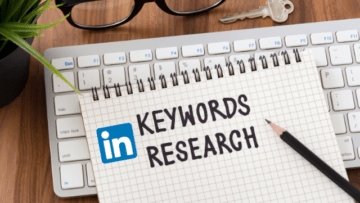 Keywords on LinkedIn: How to Check 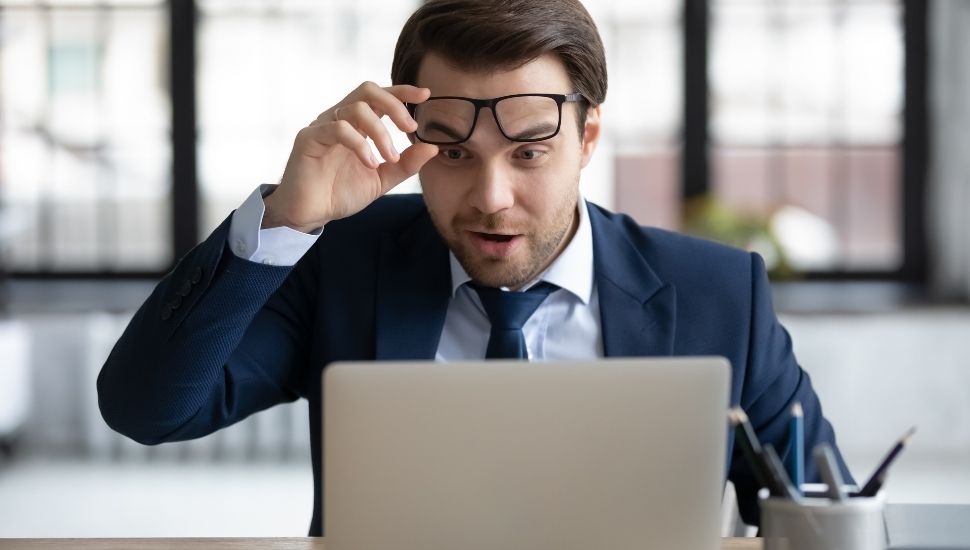 Are You Keeping Tabs on 2021 LinkedIn Innovations Part 1

Keeping Tabs on LinkedIn’s New Features Saweeet! Are you keeping tabs? You are going to be chuffed about these 2021 ...