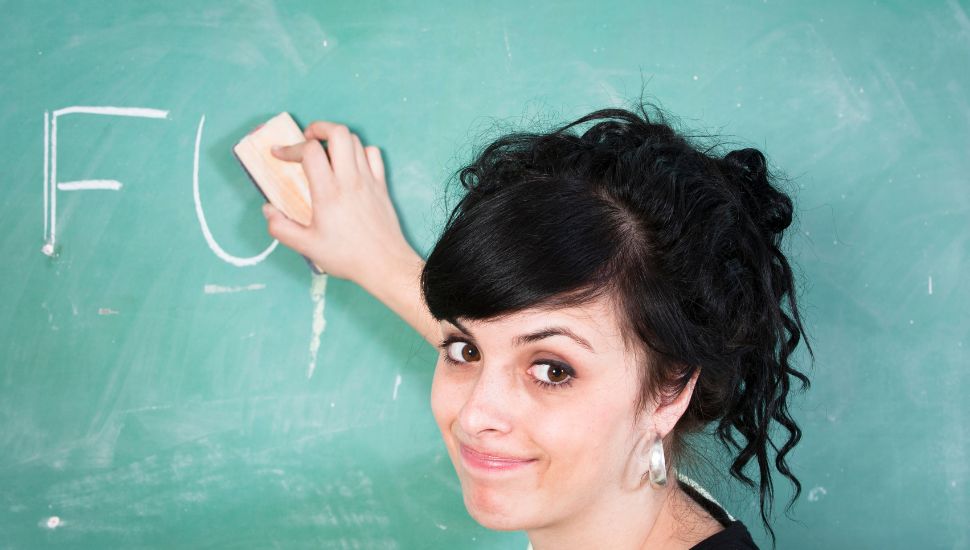 Have you experienced profanity in the workplace?

Have you ever been in a workplace where you have not said or heard profanity? Could it happen pre-employment?

As a hiring manager, can you imagine receiving a cover letter with F-bombs?

F-Bombs happened in this cover letter and it is quite colorful so enjoy the read!

So, yes, there is profanity in the workplace, even in pre-employment!

I have just launched the following LinkedIn poll, which is valid for two weeks from yesterday, so click on the link if you want to participate and see the percentages of how people answer.

Have you ever told a boss or work colleague “YUCK FOU” to their face in a serious and non-joking way?

Even if we walk around not having virgin ears, it does not mean we approve of or appreciate others’ potty mouths. Some language may be considered edgy, and then there is the unacceptable over-the-top circumstance that has to stop immediately.

According to Hanan Isaacs, Esq., a NJ-based employment attorney: “There are no federal or state laws prohibiting cursing in the workplace. It may violate published workplace policies or handbook provisions about being respectful to others. However, if directed at an individual intending to harass or discriminate based on gender, LGBTQ+, race, national origin, religion, age, veteran, or disability status, cursing could be considered unlawfully hostile and harassing.”

If tolerated, or even acceptable, you could have a “swear jar” and collect funds for a charity. However, some individuals may be bothered and don’t say anything because they don’t want to rock the boat or be called a prude.

You never know if you will make someone feel uncomfortable, so best to err on the cautious side. Don’t set precedence, so you don’t have to deal with a culture shift down the road. Casual Fridays for wearing jeans is a much better idea for collecting dollars for charity.

No one wants complaints, lawsuits, or a toxic work environment, so it’s far better to keep the workplace professional and ask workers to communicate without using salty language. The use of profanity in the office should not be pervasive and welcoming.

You especially don’t want to mix in sexually degrading language in with the four-letter words and cross any lines for sexual harassment or use euphemisms like “screw,” “boink,” “hump,” “bang,” “shag,” or these other 130 equivalent terms, etc. or make references to anyone’s anatomy, discuss sexual acts, or tell sexually explicit jokes.

Having written policies that people sign to acknowledge they have read them can help set the tone for the organization. Note that there are no First Amendment rights for employees working at private employers, so the company can note that the employee violated their rules and then act accordingly.

Ongoing employee behavior may need a different treatment than one isolated instance of someone having a moment based on a particular situation, like yelling “Oh *uck” when they drop something on their foot or jam their finger in a drawer. Words can certainly slip out of one’s mouth in these instances, and an apology could ensue after the slip.

Just don’t write anything in your office email that has four-letter words! It may haunt you!

In a previous job, my boss told me about something I posted to my personal Facebook page that a co-worker saw and brought to her attention. It was a funny meme with an F-bomb, so I felt I had to delete it to keep the peace. Maybe the co-worker should have unfriended me or chosen not to have me in their feed! If I knew who it was, I would have unfriended them!!!

So, a lesson to be learned is that perhaps you don’t want to friend your co-workers on Facebook if you want to post freely outside of the work environment.

Maybe you should connect with work colleagues on LinkedIn, which tends to be a more professional platform than Facebook. 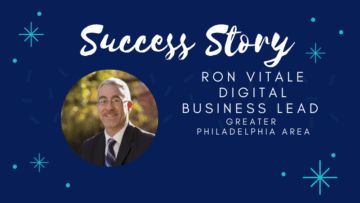 Tell us about yourself and your career. My name is Ron Vitale, and I am a digital project manager focused on ... 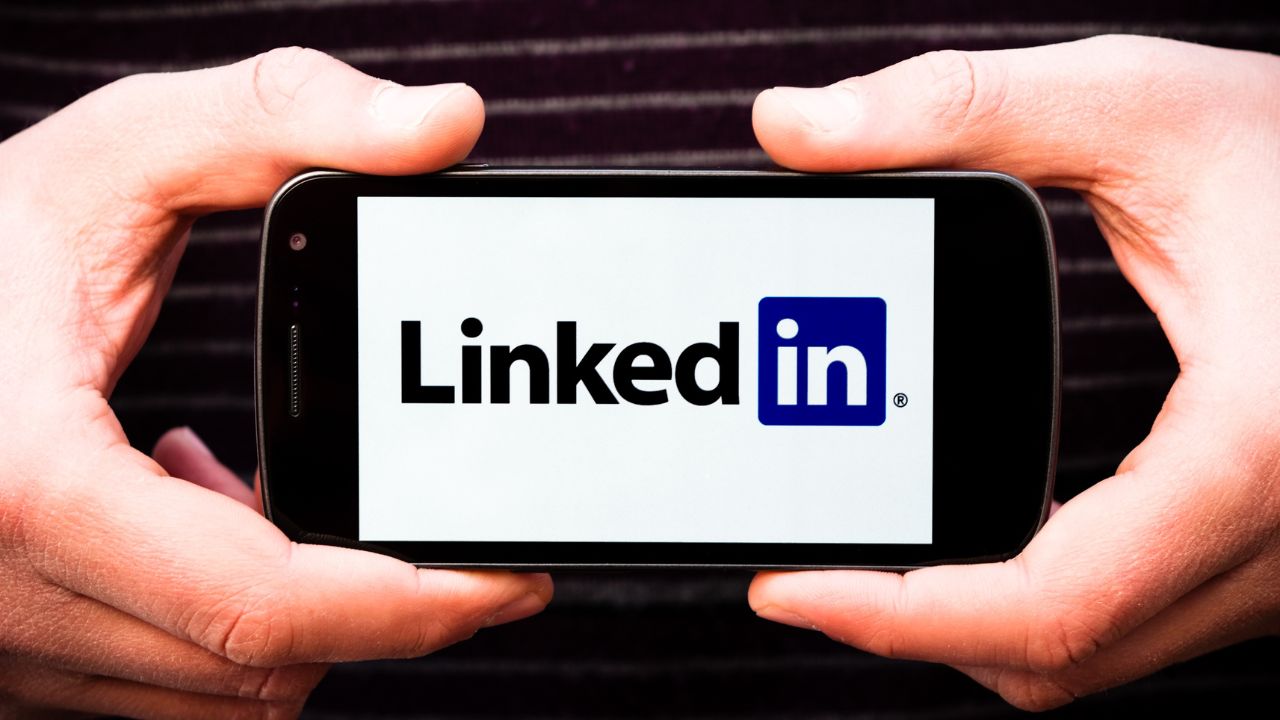 LinkedIn continuously rolls out new features, and updates existing features. Are you keeping tabs on these? Here are eleven highlighted. ... 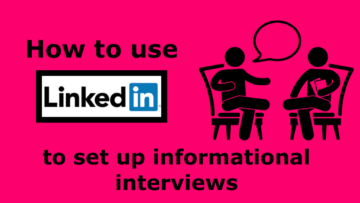 How to Use LinkedIn to Set Up Informational Interviews

If you want to advance in your career or need to explore careers as a new graduate or reinvention, you ...