Menu
Great Careers Groups Career,Career Management,Career Transition How to Use AI Tools like ChatGPT to Help You Land Your Next Job 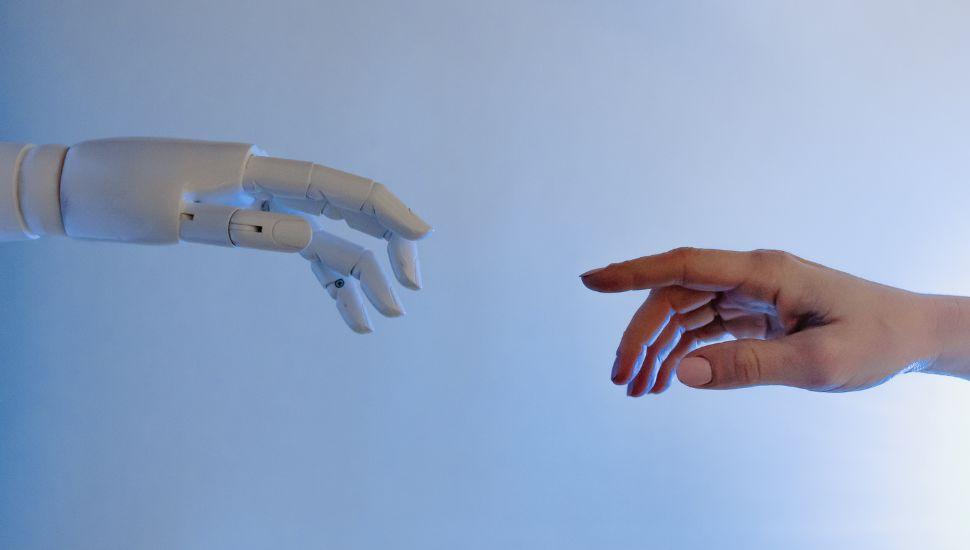 AI Tools are the talk of the town. When I first heard about ChatGPT, I knew it would be a game changer. But what is ChatGPT?

Essentially, it’s an AI tool created by OpenAI that people can access through a webpage. You can ask it questions or give it tasks, and it will respond to you by providing an answer from its massive dataset. But what makes ChatGPT unique is that it can engage in open-ended conversation.

Here’s an example of how it works. I logged into ChatGPT and asked:

And the AI responded with:

“ChatGPT is a variant of the GPT (Generative Pre-training Transformer) language model that has been fine-tuned for the task of conversational language generation.

GPT is a transformer-based language model that was developed by OpenAI. It is trained on a large dataset of text and learns to generate human-like text by predicting the next word in a sequence based on the context provided by the previous words.

ChatGPT is designed to generate responses in a conversational context, such as in a chatbot or messaging app.

It has been trained on a dataset of conversations and can generate responses that are appropriate for the context and style of the conversation.

ChatGPT can generate responses to questions or prompts, and can also engage in open-ended conversation.

ChatGPT can be used to build chatbots or other conversational AI systems that can engage in natural, human-like conversations with users.

It can be integrated into a chatbot or messaging app and used to generate responses in real-time, providing users with a more natural and engaging conversational experience.”

With the release of ChatGPT, some people are worried that it will take our jobs. But like any new technology, AI tools like ChatGPT allow people to learn new skills, help find jobs, and use them in the workplace.

Want to revise your resume, write a cover letter, or summarize a job description? ChatGPT can do all of that.

From the example used above, it does produce solid responses, so you might need to edit its answers. It will give you enough of a head start to save you lots of time.

I’ve seen examples where ChatGPT has brainstormed and written a high-level outline for an entire novel in just a few minutes.

ChatGPT can also help developers find mistakes in their code.

No matter what field you are in, ChatGPT can aid you in producing first drafts of letters, outlines, and summaries.

If you’re reaching out to multiple people for various jobs, ChatGPT can be used to create a cover letter that you can edit and personalize as needed.

Granted, the text provided by ChatGPT won’t be perfect, but you’ll have a starting point that you can easily tweak.

For those who remember the early days of search engines, we needed to learn the various ins and outs of putting the right questions into the search engine to receive quality results. The same is true with ChatGPT and similar tools.

Some prompts provide detailed responses, while others don’t.

With many companies embracing AI writing tools like ChatGPT into their work stream, there’s no better time to add a new skill to your resume.

AI tools are here to stay; the sooner you can learn and embrace the technology, the better.

With competition fierce for good-paying jobs and the wild ups and downs of the market due partly to inflation and the global economy recovering from supply chain issues, broadening your skills into a new area is always a plus.

Just as we learned to use word processing software to write reports and leaned on it for its spelling and grammar check, we can also embrace ChatGPT tools to assist us in different ways.

ChatGPT is an AI virtual assistant.

With each release, GPT becomes more robust in its dataset (an estimated 300 billion words were used to train it) and in its capabilities.

With each release of GPT becoming more powerful and human-like in its responses, there is a lot we can learn in using the tool.

But with any tool, there are limitations.

Is This All Legal?

As new technologies are invented and released into the world, there’s always a period of uncertainty on how to use a tool, whether it’s ethical, and, in the case of ChatGPT, whether it’s legitimate or legal to use the AI’s responses.

The good news is that OpenAI has released its recommended sharing and publication policy.

As AI-generated art and articles are beginning to roll out, learning how to use the tools ethically is essential.

How will college professors learn whether their students submit essays directly from ChatGPT?

Or will companies self-disclose that they’re using AI to produce marketing content in ads and articles?

In time, the newness of tools like ChatGPT will wear off, and a new normal will arrive. It’s just going to take time.

Just as we’ve learned word processing, email, social media, Zoom, and other tools, we will learn how to work with AI virtual assistants such as ChatGPT.

The good news is that you can now embrace the new technology.

There’s nothing better than talking with a hiring manager about new tools.

A solid question to ask a hiring manager in an interview is: “What do you need to help solve a problem you have at the job?”

Can tools such as ChatGPT help speed up parts of a job, eliminate steps, or provide answers?

If you share these insights with a hiring manager, you become a problem solver and indispensable.

With the seismic changes taking place in our economy, we have an opportunity to embrace change or be passed on by.

What path we take is up to us.

Ron Vitale is an accomplished digital lead and has successfully overseen the launch of over a dozen websites. He works as a scrum master on an asynchronous team as a long-term contractor.

His colleagues have come to know him as a diplomatic problem-solver with a proven ability to envision people’s web needs and then launch viable new web-based systems on time and under budget.

Ron is also the author of more than 20 fiction and non-fiction books and uses his author career as a platform to learn new technology and online marketing techniques. Feel free to connect with him on LinkedIn. 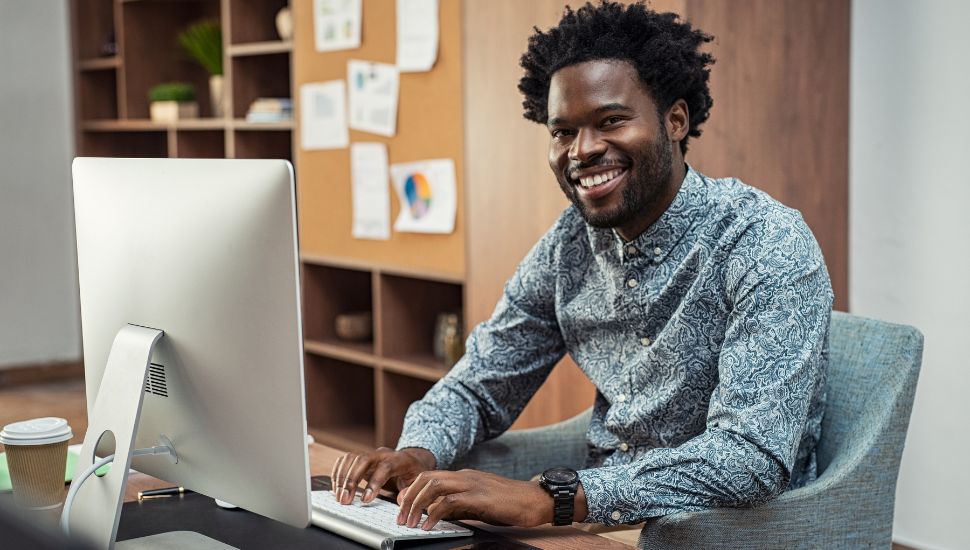 With many large corporations hiring contractors worldwide, being open to asynchronous working can help you find work opportunities that you ... 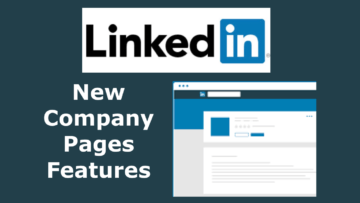 In November, we can reflect on all the things we are grateful for, including some of the little things in ... 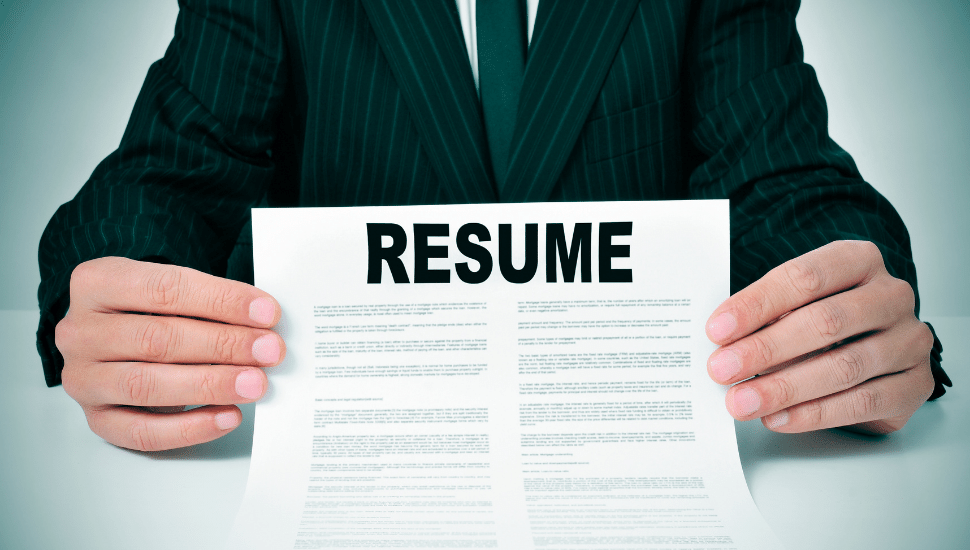 73 Formatting Tips to Optimize Your Resume to Get Hired