Have You Proposed Job Crafting Before Quitting? For Self-Employment? 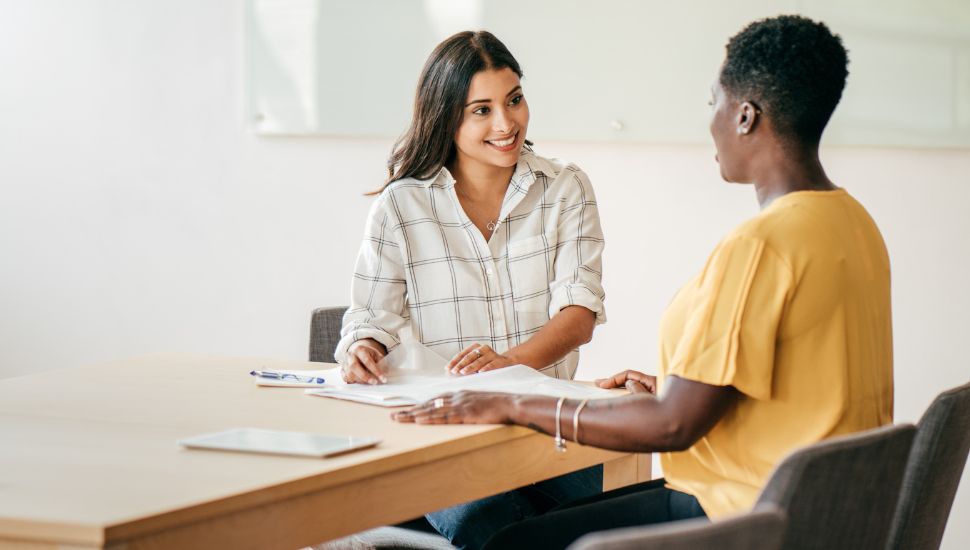 Have You Proposed Job Crafting to Your Employer Before Quitting?
How About as a Self-Employed Individual? Why not do what you love?

Like your company but need more challenges in your job? Have you proposed job crafting to your employer before quitting? Have you considered job crafting as a self-employed person to do what you love?

Employers will sometimes create jobs based on your skill set and what you bring to the table. If you are a valuable employee, why not reverse engineer that concept?

It’s great when a company wants you as a new employee because of your knowledge and experience.

It’s also a great feeling when a company is open to listening to your proposal for a new role if they consider you have been a valuable long-term employee who needs to re-energize, reinvent, or re-invigorate.

In 1983, I was hired by a company in Ohio, and the President created a job and special title for me and relocated me from Toronto.

Six months later, after learning more about the company and its products while working at the Ohio factory, they relocated me to San Francisco to become the Western Regional Sales Manager of 14 states, including Hawaii.

Hawaii was not too harsh of an assignment, mind you, but three fun-filled business trips later, I still hate poi! Loved the fresh papaya and Kona coffee, though.

In 1983, I had been accepted to Kent State University to start my MBA but walked away from starting that to take the promotion and relocation to California.

In my role, I increased sales by 325% over my predecessor and generated over $1 million in sales, which was 22% of the total company sales.

Maybe the company initially wanted to take a chance on me, knowing they could train me to take over the west coast. Perhaps they believed more sales were possible and the territory needed a fresh face.

The example above is part of the hidden job market. The executives in the company had a future vision, and they wanted to take a test drive first. They crafted a job and then a career path for me. Sadly, not every company does that.

So, what if, on the other hand, you are employed, love the company you work for, and love the culture and people but don’t feel challenged or engaged? What do you do?

Should you join the Great Resignation and Great Reshuffle because you are bored? Perhaps not!

You must carefully evaluate your total compensation and benefits package, including years of earned vacation, 401k monies, etc. A big decision like this is not something you can bounce around in your head.

Record each category of your compensation and benefits with the pros and cons of leaving vs. staying, and then evaluate the big picture.

Perhaps you have seen headlines or read articles recently where some people realized they made a mistake leaving their companies. They thought the grass was greener on the other side which it was not, and now they regret it.

You also might have seen recent headlines or read articles about companies rescinding job offers after employees quit their jobs and relocated to a new area.

Several tech companies are also doing layoffs. It may not be the best time to leave a job, with the word recession being frequently brought up in the news.

Before you jump ship, perhaps you need to continue working on the pros and cons list you started and evaluated your skills in light of your passions and interests.

Instead of a company offering to create a job for you, maybe you need to craft a job for the company and propose what you want to do. No one will read your mind, so you must speak up and advocate for yourself.

Although I created my job pursuing my entrepreneurial passions, you can create a job for yourself as an employee.

I recently heard the term job crafting from Jack Kelly’s article in Forbes magazine titled You No Longer Need to Switch Jobs to Reinvent Yourself and Reignite Your Passion.

Record all the things you like, hate, and want to do, and plan to have a one-on-one conversation with your boss and see what they say.

Another alternative to change things up is to continue doing your job but create an Employee Resource Group (ERG) in your company that other employees might be interested in joining.

An example might be corporate social responsibility in supporting nonprofits or the local community, an LGBTQ+  group, a veterans group, a gardening group, etc.

All it takes is one person to create change; that person could be you. If you know something needs to change for your mental health and mindset, you should start the domino effect!

Don’t forget to engage in career management and ensure your resume, LinkedIn profile, and other career documents are up to date in case something backfires!e 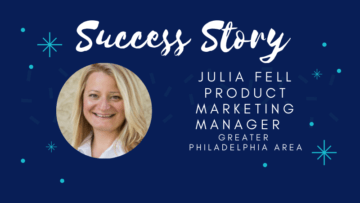 Tell us about yourself and your career. My name is Julia Fell and I grew up in Russia. There, I ... 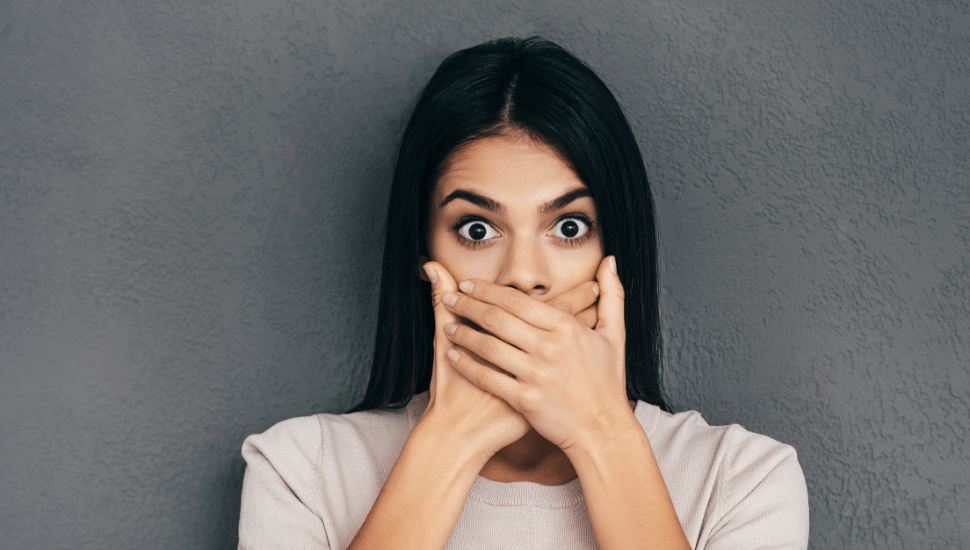 Don’t Annoy Your LinkedIn Network with These Ten Things

Don’t annoy your LinkedIn network with these ten things. Pay attention to what NOT to do! Although there are many ... 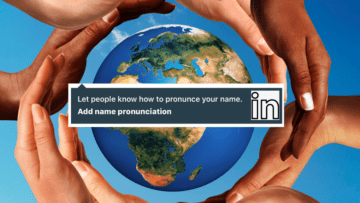