“The Karens” and Other Name Topics on LinkedIn 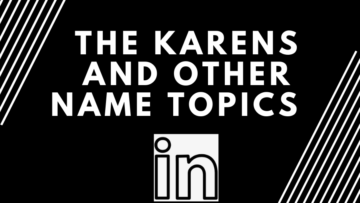 Don’t shoot the messenger, especially if your name is Karen, Becky, Caroline, Patty, Gail, or Ann. Knowledge is power. Here’s research to learn more about the onslaught of nicknames and monikers, which are now memes.

As an Ed.D. (Doctor of Education) Candidate, I have taken courses over the past six months. The synthesized content for this article is from one of my assignments.

I figured if I did not know all of this information, maybe the readers of this blog did not know either, other than hearing bits and pieces on the news.

Although there are stories that explain #BBQBecky, #CornerstoneCaroline, #PermitPatty, and #GolfCartGail, today is the day we shed light on the archetype known as #Karen or #TheKarens.

The headlines, hashtags, and memes on Reddit should be a cause for a pause of reflection, hoping that we are the solution, rather than the reason for the problem.

If you enjoy listening to podcasts, listen to the July 15, 2020 episode on “What’s in a Karen?” on NPR’s Code Switch.

The beginnings of “Karen” is not precisely known, but it may have originated in 2005 with Dane Cook’s Comedy Act aired after the 2004 release of Mean Girls.

CAREN, with a C, is now the root of the CAREN Act, which stands for Caution Against Racially Exploited Non-Emergencies and was enacted on July 8, 2020, in San Francisco. It makes racially-biased calls illegal. There is legislation happening in other cities where there are fines imposed for false reports.

Karen now stands for a white woman with white privilege who feels they are entitled to make 911 calls towards marginalized community members.

The Urban Dictionary gave Karen a definition back in 2018 as a stereotypical name associated with “rude, obnoxious and insufferable middle aged white women.” Now there is the Coughing Karen and also the Coronvirus Karen, who refuses to wear a mask.

Now meet Miss Ann, which is an African American expression, referring to a European American Woman or, sometimes, a black woman, who is condescending and arrogant.

Although there are more profound implications of using the code name Miss Ann, what do we teach young children? Many of my friends’ children called me Miss Lynne as a show of respect. There is still an African American adult male who calls me Miss Lynne, but he tells me that is how he was raised to respect others and that it’s a habit.

Have you listened to Sir Mix-A-Lot’s hit song from 1992 called Baby Got Back? Meet Becky and meet her again in 2016 with Beyonce’s Lemonade album with You Better Call Becky with the Good Hair.

Would you name your child Karen or any of these other names now?

So what does all of this have to do with LinkedIn? Since the topic is NAMES, here are some considerations about names on LinkedIn:

Apologies to my family members, friends, colleagues, clients, and readers with these names mentioned. Now you hopefully know more than you did before you began reading this and understand where all this started.

So, enough of Karen, “Bye, Felicia.” Or should we end with “Can I Speak to the Manager?”

Lynne Williams is the Executive Director of the Philadelphia Area Great Careers Group, a 501(c)3 nonprofit with over 6300 members and alumni providing career education and networking. Lynne also writes for vista.today, montco.today, and delco.today. 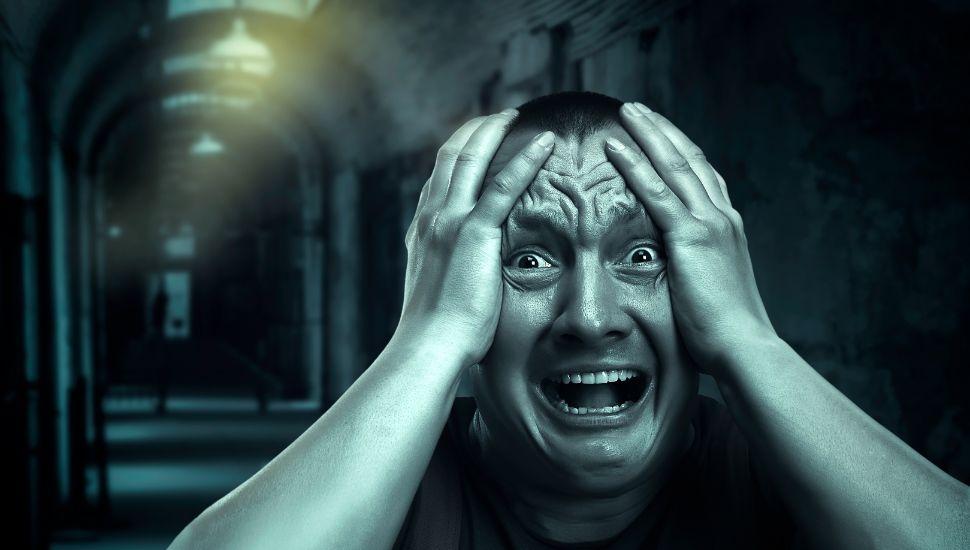 Are you scared to post on LinkedIn? Does it feel overwhelming? 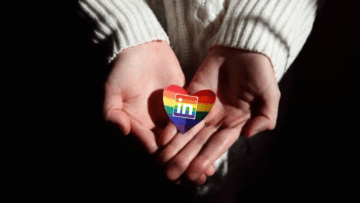 What are Your Pronouns? Are They Used on LinkedIn? 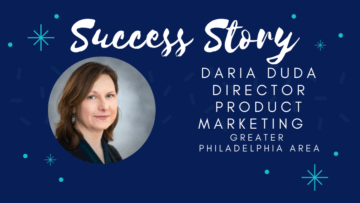 Tell us about yourself and your career background.  My name is Daria Duda, and I am a career marketer focused on ...