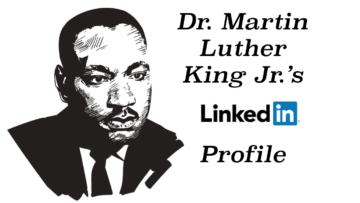 “Whatever your life’s work is, do it well. A man should do his job so well that the living, the dead, and the unborn could do it no better” (Martin Luther King, Jr.).

In case you are not aware, on January 15, 1929, Michael King Jr. was born. At age five, after Michael King Sr.’s trip to Germany, he came home and changed both his and his son’s names to Martin Luther. His inspiration came from learning about Martin Luther, the German monk and theologian who spearheaded the Protestant Reformation, which lead to a revolution splitting Western Christianity.

Graduating from Morehouse College in 1948, Martin Luther King Jr. then attended Crozer Theological Seminary near Chester, in Delaware County, graduating as class valedictorian. This is where he “developed his initial interest in Gandhian ideas, was first exposed to pacifism, and developed his ideas about nonviolence as a method of social reform.”

On January 20, 2020, we celebrate the life and achievements of Martin Luther King, Jr. This federal holiday, which is always the third Monday of January, was spearheaded by a bill signed in 1983 by President Ronald Reagan to honor Dr. King.

In case you are not aware, MLK spoke at Girard College in 1965, where the largest MLK event in the nation is happening on Jan 20th, 2020. In fact, this year marks the 25th annual Greater Philadelphia Martin Luther King Day of Service, where it is expected that over 150,000 volunteers will produce over 1,800 service projects throughout the tri state area.

This year’s theme is “Voting Rights Then and Now – the 100th Anniversary of the 19th Amendment, the Role of Black Women in the Suffrage Movement & the importance of being counted in the 2020 Census.”

At Girard College alone, over 5,000 volunteers will be on site along with Governor Tom Wolf, Philadelphia Mayor Jim Kenney, and Pennsylvania US Senator Bob Casey who will lead a Census project.

In addition, there will be a jobs and opportunity fair presented by the Urban League and iHeart Media, where over 500 jobseekers will visit booths of employers who have jobs. Participants must pre-register for one of two sessions to accommodate the crowds at either 9-10:30 AM or 10:30 AM – 12 PM. Registration is at mlkdayofservice.org.

There is also music, dancing, and a health and wellness fair along with all the service projects and workshops, which will include my presentation on What’s Your Shtick? Personal Branding Online and Off.

If there are any organizations or groups that are planning service projects or folks interested in volunteering, they should register at mlkdaypfservice.org or 215-851-1811. Contact is Todd Bernstein at [email protected] or 215-266-0214.

So, what would the LinkedIn profile look like of Dr. Martin Luther King, Jr.,  one of the most influential leaders in the civil rights movement? He is remembered for his campaigns for racial equity and to end racial segregation on public transportation.

How many followers would he have?

Think about how much technology has changed in the over five decades. Below is the beginnings of what the top part of his LinkedIn profile could look like.

To switch gears to reality … in case you were ever wondering what happens to a LinkedIn profile when someone is deceased, LinkedIn can remove the profile from view. Contact them. Until that time …

… remember that “Our life begins to end the day we become silent on the things that matter” (a paraphrased MLK quote from the March 8, 1965 Selma, Alabama sermon, the day after “Bloody Sunday”).

If you care about something, speak up and take action. Don’t rest on your laurels. Be a mover and shaker as you pursue your unalienable rights of life, liberty, and the pursuit of happiness.

What are YOU doing to help others? Share with #mlkday2020 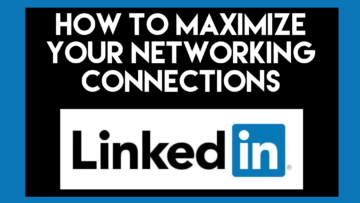 Use LinkedIn’s “Find Nearby” Feature to Maximize Your Networking Connections

If you have made networking a habit, good for you! However, you not only need to network in person to ... 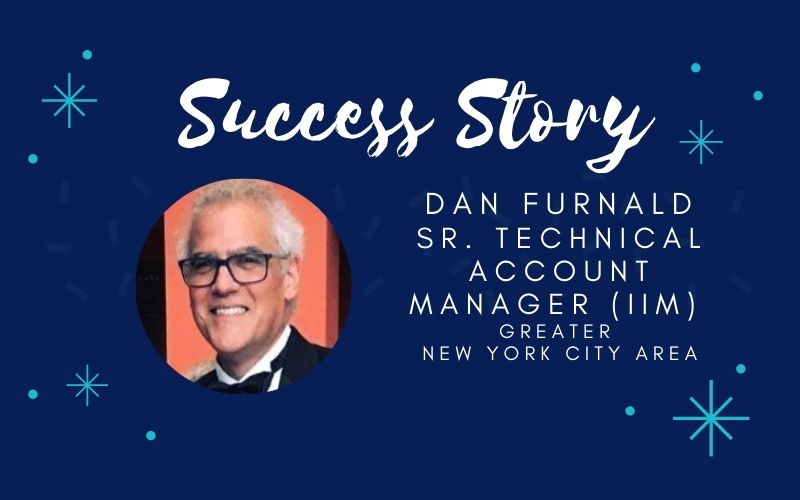 Tell us about yourself and your career. I started my career in the Music Industry and migrated to sales a ... 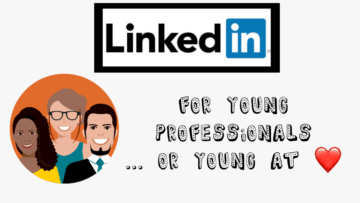 LinkedIn for Young Professionals or Young at Heart

“Without continual growth and progress, such words as improvement, achievement, and success have no meaning.”– Benjamin Franklin As a young ...